The Ecstasy and the Agony of Robert Mapplethorpe

Robert Mapplethorpe remained focused on his legacy even from his hospital bed, writing his signature over and over again until it was reduced to a blur. In another example, he turned the “e” at the end of his name into an arrow, as if aiming at a target he could still envision but could no longer reach. When he died, on March 9, 1989, from complications of AIDS, he was only 42, but through his relentless drive and determination, he’d ensured the forward momentum of his remarkable career. 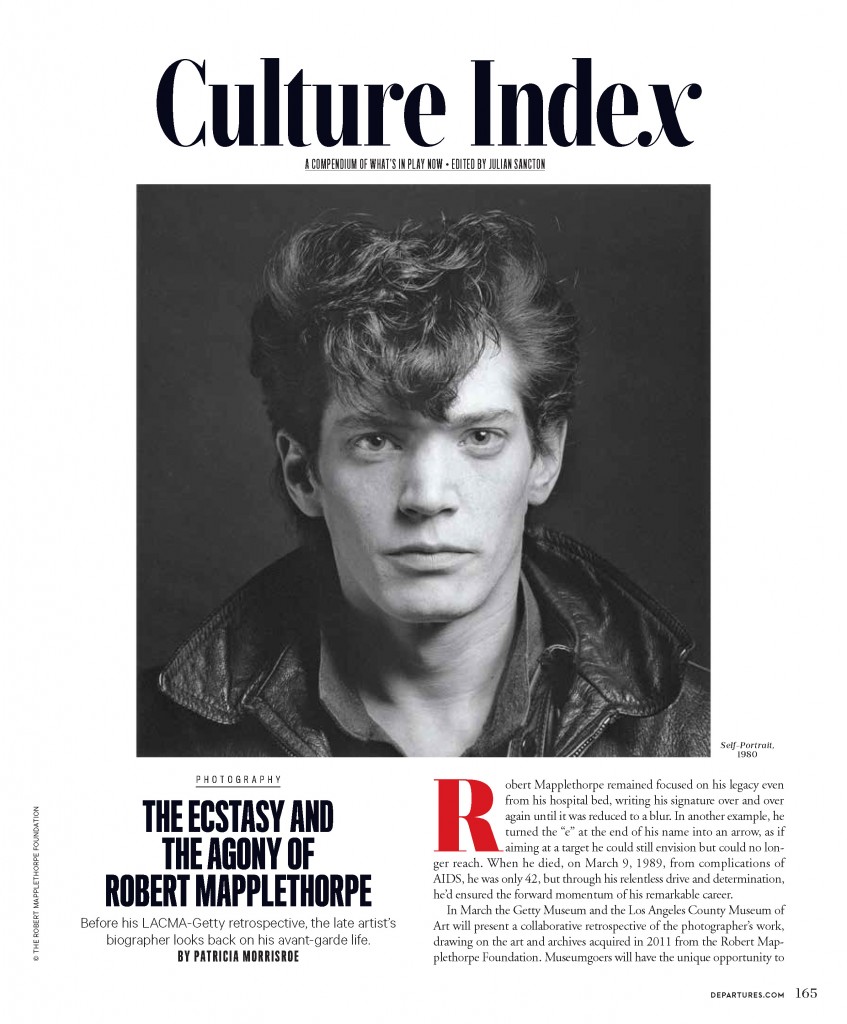 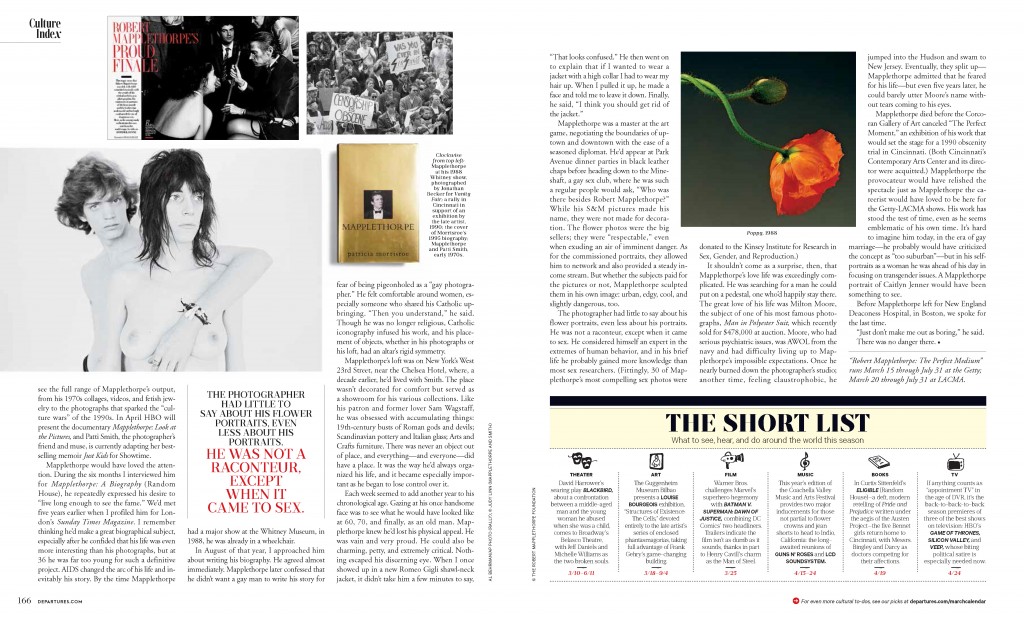